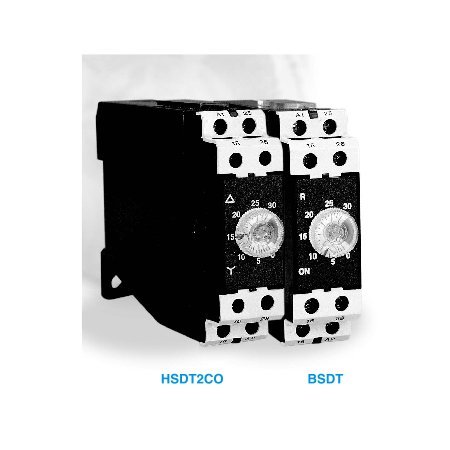 The HSDT2CO Series and BSDT Series are Star Delta Timers which have
been designed specifically to meet the requirements
for starting squirrel cage motors by star-delta change over. They have a run
up time settable from 0-30 sec and give a fixed 50msec (40 to 70ms)
changeover delay time. This changeover delay prevents the overlapping
operation of star and delta contactors. This in turn prevents possible
sparking, thus protecting contactors and motors from damage. The output
is 1 NO contact each for star & delta relay for HSDT2CO series timer and 1
NO contact for BSDT series timer 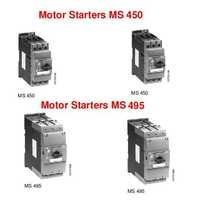 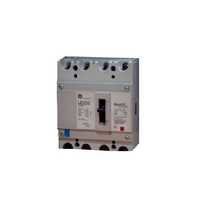 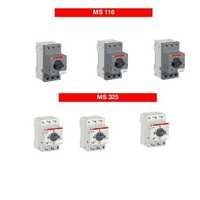 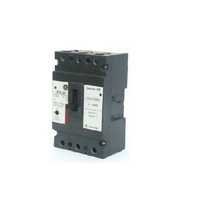 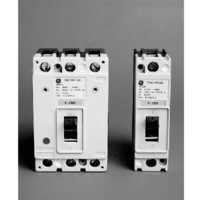 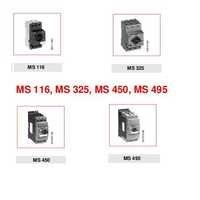